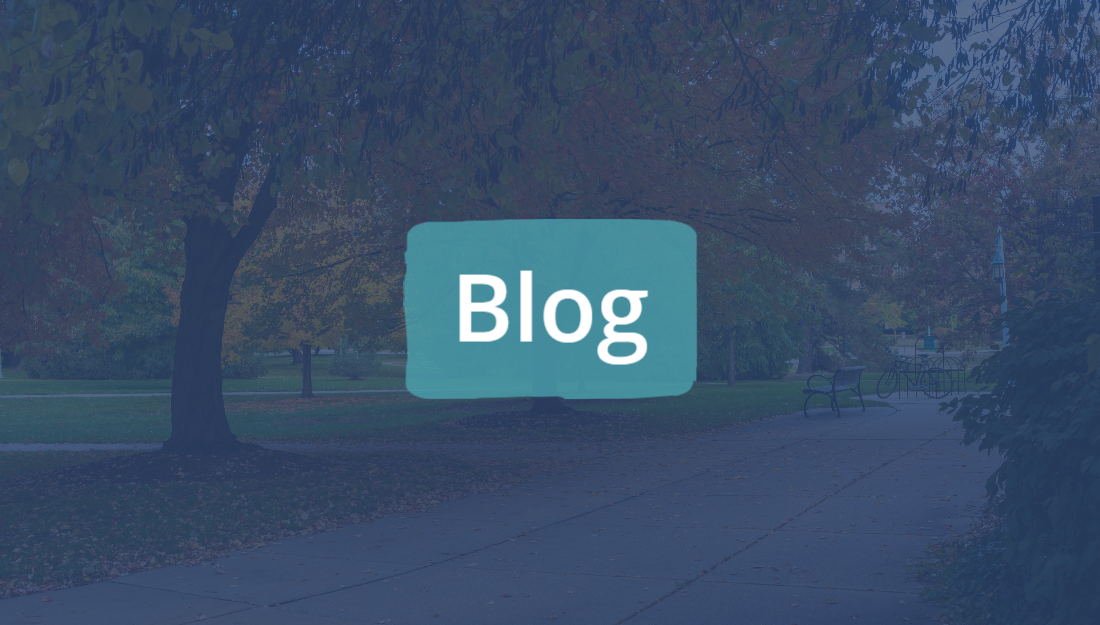 In honor and recognition of the rich history, culture and contributions of Indigenous People in shaping our nation, Texas Health Institute (THI) officially observes Indigenous Peoples’ Day this October 11—and going forward on the second Monday of every October.

“As the state’s independent public health institute committed to health equity—ensuring everyone has the opportunities they need, free from barriers, to pursue their best health—we know that to close longstanding gaps in health and well-being faced by Indigenous people in the present, we must understand and recognize their past,” says THI Executive Director Ankit Sanghavi, BDS, MPH. “This requires acknowledging both their contributions to our nation and, in turn, the impact our nation and its founding has had on indigenous communities.

“It is easy to see by these actions that the Texas Health Institute is forward thinking and focused on being inclusive to all the populations they serve,” says Lancer D. Stephens, PhD, Associate Dean for Diversity, Equity, and Inclusion for the Hudson College of Public Health, University of Oklahoma Health Sciences Center. “It would have been much easier to simply let the day pass, but you took the effort to show your support and recognition for tribal nations everywhere. As a member of one of the 574 federally-recognized tribes in the United States, let me say ‘Mvto’: Thank you.”

Contrary to common belief, the North American continent was not an empty wilderness ready to be settled. It was full of vibrant communities, tribal nations, and diverse cultures. As Europeans, including Christopher Columbus, began to travel across the Atlantic Ocean, they brought weapons and disease, which decimated the Indigenous population.

As the process of colonization occurred and the founding fathers started to put together the structure for a new nation, it was Indigenous people who lent their knowledge and diplomatic skills to the success of the colonizers. In 1988, the United States issued a proclamation recognizing the impact of the Iroquois Confederacy on the structure of the American Republic, with select members from various tribes coming together to govern, much as our elected state representatives do today for the nation.

In Texas, we have daily reason to appreciate the influence of Indigenous tribes, from the native names for Nacogdoches county, Caddo Lake, and the city of Waco, to their undeniable role in shaping what has become Tex-Mex cuisine. We wouldn’t have tortilla chips, guacamole, or salsa without the corn, avocados, and tomatoes cultivated by Indigenous people. Today, three federally-recognized tribes reside in Texas: the Alabama-Coushatta Tribe, the Kickapoo Traditional Tribe, and the Ysleta del Sur Pueblo.

However, their influence on our nation is only half the story. The other half can be seen in the deep and persistent health disparities we see among native people across the nation, due largely to the trauma indigenous communities experienced during centuries of colonization, and continued disinvestment and disenfranchisement into the present day.
Today, across the United States, Indigenous people face greater unemployment, higher poverty rates, higher infant mortality, lower rates of insurance coverage, and lower levels of access to primary care and psychiatric care. They also faced the brunt of the ongoing COVID-19 pandemic among other communities of color.

In addition to these inequitable health outcomes, without the influence of colonizers, Indigenous culture, language, and struggles might not have become invisible in our modern world. From a health equity standpoint: We cannot solve problems we do not see. The invisibility of Indigenous people makes our work in eliminating barriers to healthy lives even more important and all that more difficult.

As we work collectively to advance health equity, including, engaging and elevating the voices, perspectives and contributions of indigenous leaders and members is critical, as is collecting and reporting data that captures their strengths, needs and challenges.

To further that goal and reinforce our recognition of the inherent value of Indigenous lives alongside their undeniable contributions to the strength of our nation today, we at Texas Health Institute are observing Indigenous Peoples’ Day. We ask you to join us in acknowledging the history, culture, and resilience of all Indigenous people here, and the contributions that they continue to make to our society every day.

To learn more about Indigenous People:

​To learn more about the health of Indigenous populations through THI’s work, visit: